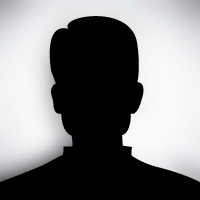 Bob Pierce was the some of the best type of “Man” the twentieth century had to offer.

Serving first as a U.S. Marine in the 1960’s and then a State Trooper, Bob knew what it meant to be an important part of something bigger than yourself. In these jobs it might have been easy for Bob to see the worst in people, but instead he found a way to see the best in all of us.

In business he developed and ran the Raleigh News and Observer recycling program where idle workers picked up old papers, which were sold to recyclers, who worked with the printers, who provided new newsprint. Everyone in the supply chain made money, everyone’s problems were solved. Later in his collectables trading business, Bob showed his positive world view where everyone involved in a deal can come out getting what they want and feeling like a winner. He treated people right, and he recognized when they treated him right too.

Through his service and through his family’s experiences, Bob saw the rich tapestry that humanity has to offer as a good thing. Bob knew our differences should be met with not just tolerance, but with fascination and joy.

Bob was a man of character. A man who knew what he liked, and lived life to the fullest. I only knew Bob for the last few years, but it was a pleasure to get to know him even a little bit, and I will miss him forever. 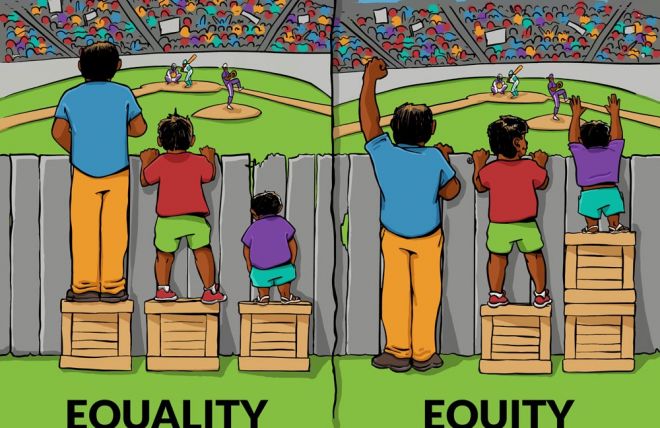 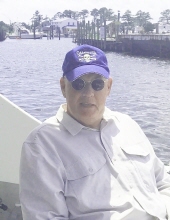 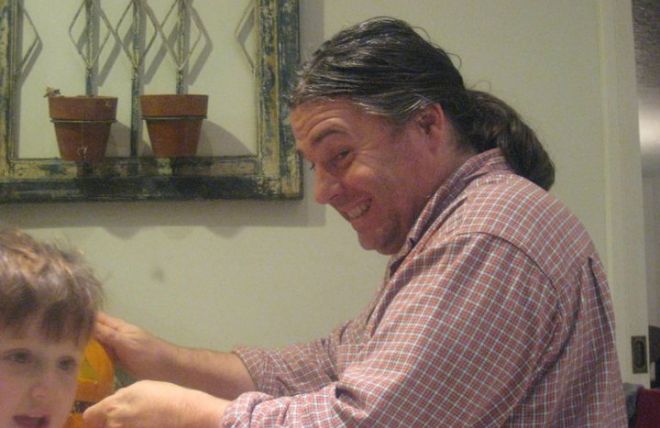 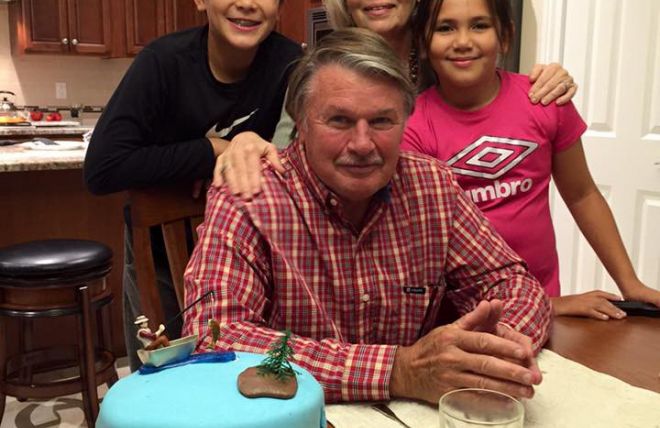 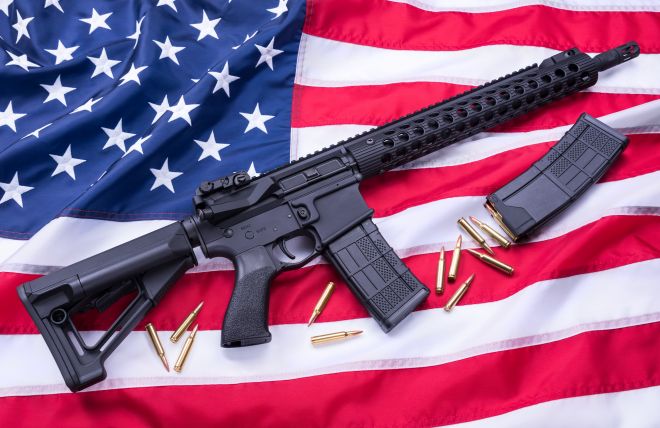 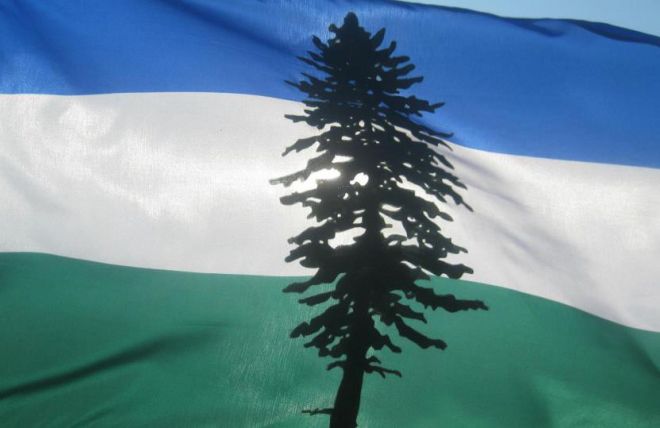